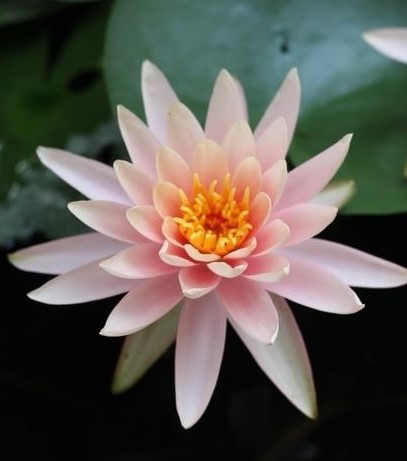 The Beginning Of Something Exemplary

Our story begins with the value addition of a swampy pond, filled with the village sewage, causing a nuisance as well as a source of disease transmission.

In 1992, our elders conceived an idea to bring life to the marshy area by reclaiming it for the utilization of essentially needed community services.

In 1995, the idea came into reality, and half of the reclaimed land utilized for the construction of the girls' school while allocating the remaining area for the development of a hospital. Initially, two classrooms along with a boundary wall for the Girls Primary School were constructed on 54,400 sqft. piece of land through a self-help basis. The school was later upgraded to elementary and secondary levels in years 2006 & 2010 respectively and handed over to the government. Since its inception in 1995 till now, more than 15,000 marginalized girls have completed primary and secondary level education.

In 2007, the remaining area of the reclaimed land was utilized for the construction of a state of the art 120-beds hospital. This hospital by its location has become a symbol of life for the underprivileged women, men, and children residing in the rural areas of the Jhelum river basin.

"All I Know Is That I Made A Difference." Stated By Him 9 Days Before Leaving The World.

Born in 1946 in a small village near Jhelum city, Mushtaq Hussain Bargatt, joined police services and retired as a District Police Officer on completion of 38 years of a distinguished police career. Contrary to the commonly perceived policeman attitude, Mr. Bargatt always had a strong love for humanity and was strongly influenced by the teachings of Mian Muhammad Bukhsh, a social reformer, and legendary poet.

With this background, he opted to spend his remaining life for the social uplift of deprived communities of the area.

We apply a bottom-up approach to our programming while working in partnership with local-level organizations and community groups. At the bottom level, we encourage the active participation of the target communities in the project design and implementation. We have a consistent approach to strengthen the grass-root mechanism because of its crucial role in sustainability and development effectiveness. We design and execute need-based and locally tailored solutions to deal with the root cause of marginalization and vulnerabilities having multi-dimensional influences. These include inequitable access to social and productive resources, power imbalances, and customary domination.

Our locally customized solutions have all the potentials to realize our vision. 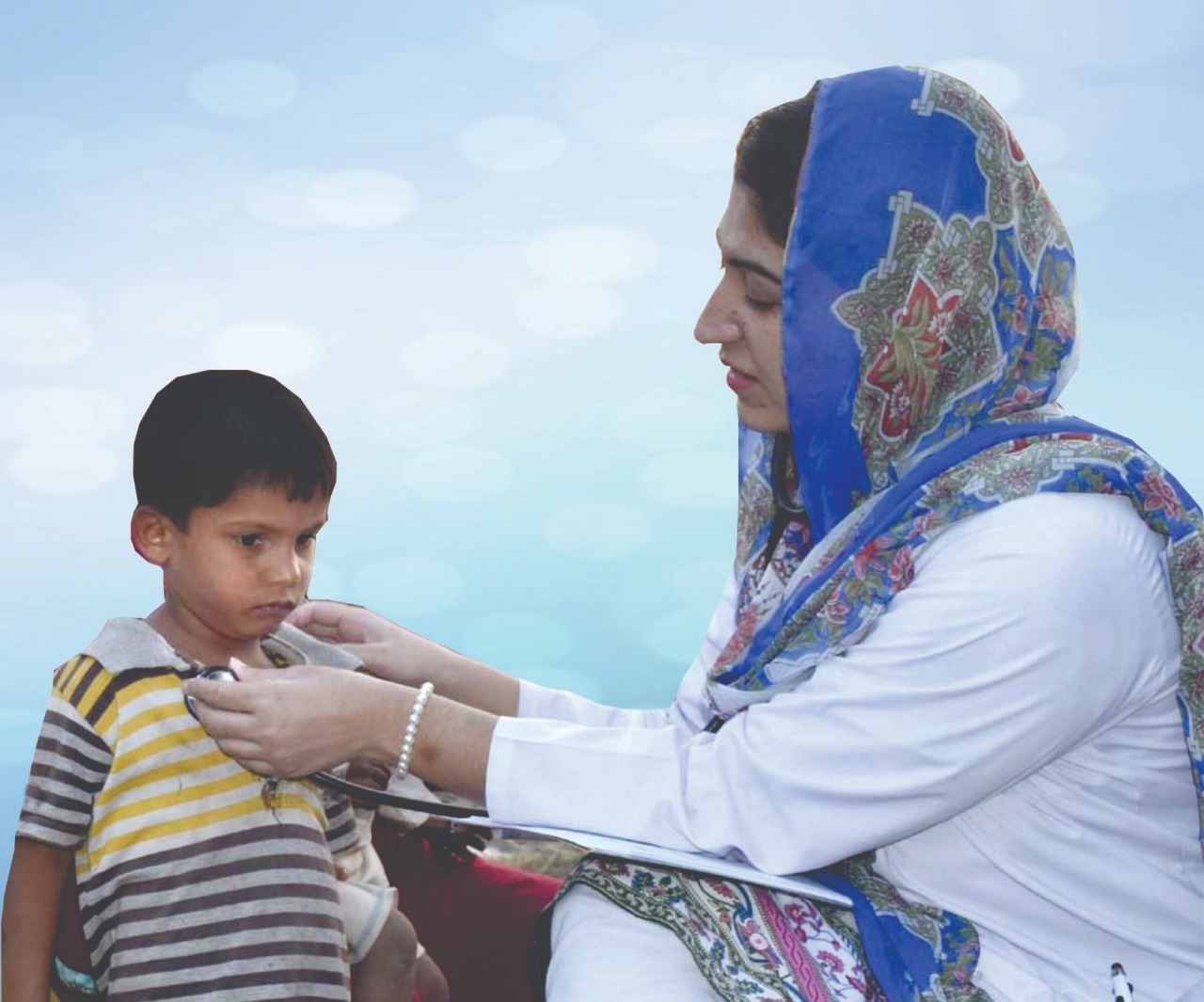 Increased and equitable access to social service including health, education, and wash

Enhancement and creation of local level earning and employment opportunities

Adopting innovations to strengthen on-farm and off-farm livelihood, establishing and strengthening of agriculture value chains and rural productivity, increasing access to microcredit and other financial services. 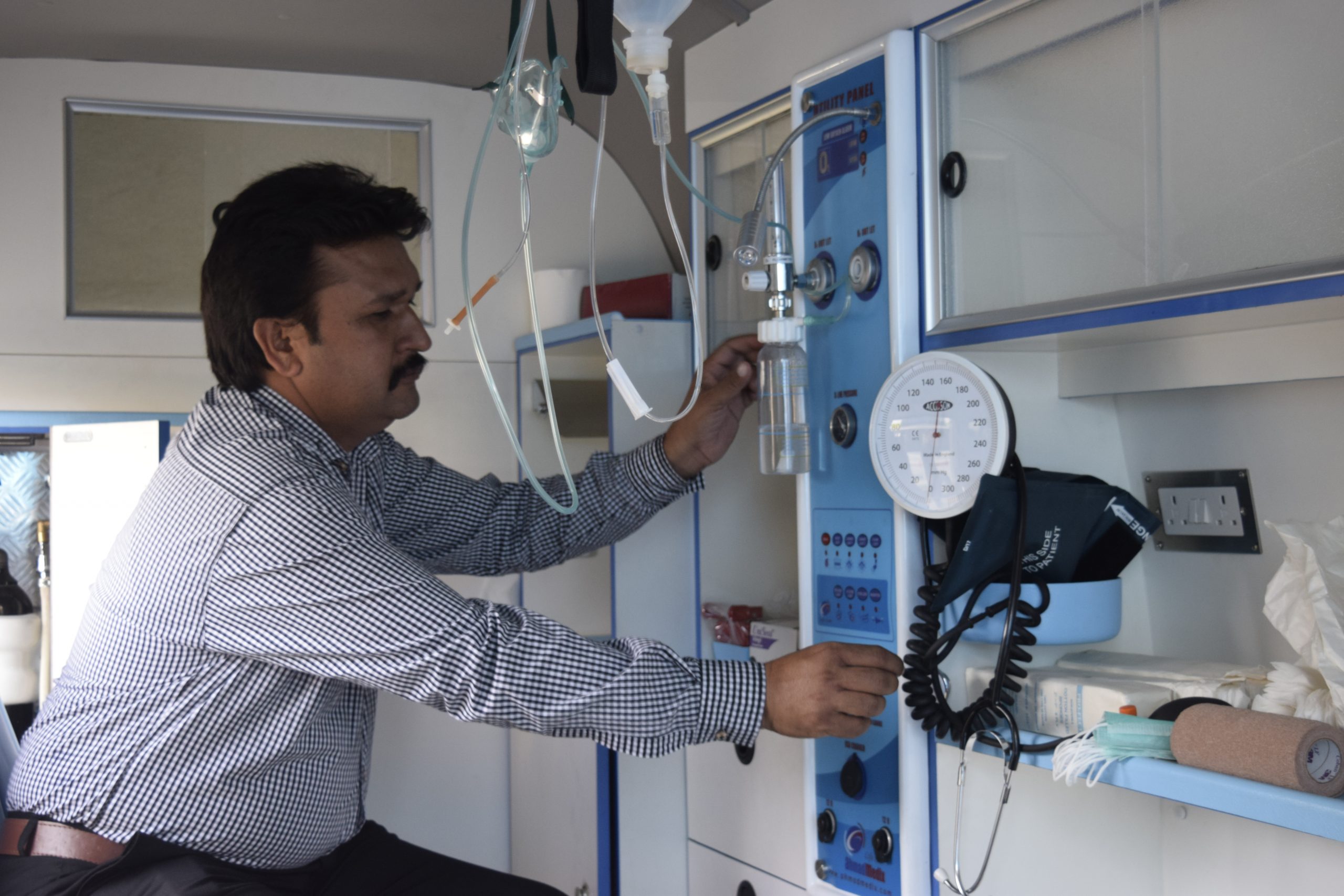 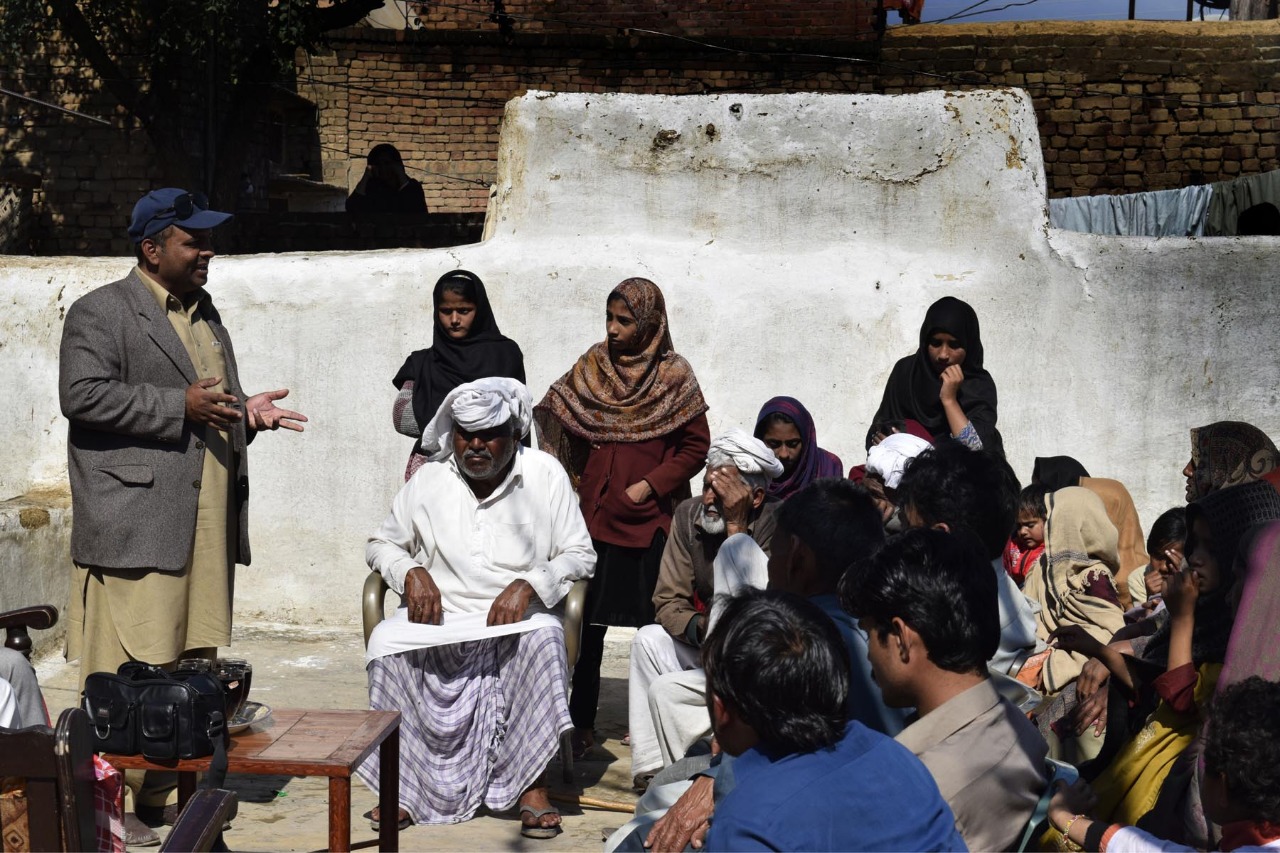 This will include vulnerability analysis, mapping, strengthening of community-level preparedness and response capacities, building community-based systems, and support mechanisms.

In appreciation of our donors whose generosity fosters safety, hope and healing
our Core values 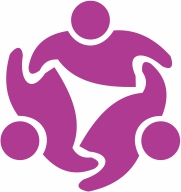 Community Empowerment is core to our interventions. We consider that human empowerment is the only way to inspire lasting change. 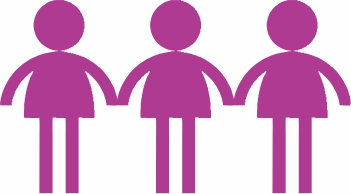 We build horizontal and vertical networking to form strong alliances for diversifications and impact maximization. 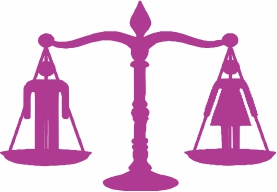 We focus on equitable distribution of resources/provision of services, with our behaviors and actions free of all kinds of discrimination. 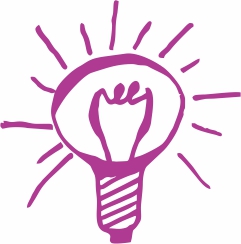 We are open to embracing new ideas to augment sustainability in our programs. We take calculated risks to maximize our impacts. 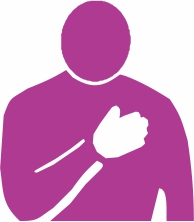 We are transparent and fully accountable to our donors, supporters, and people we serve. We strongly uphold honestly and truth in our dealings. 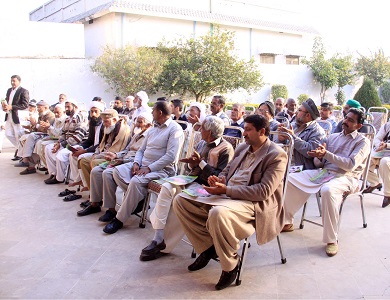 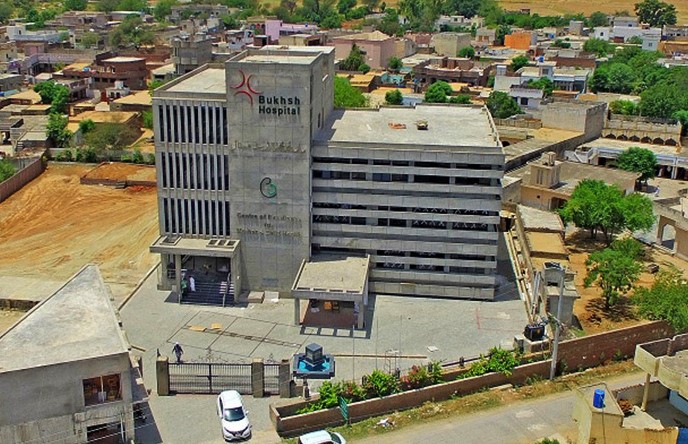 Bukhsh Hospital has been providing healthcare services to the rural population in the catchment area for the last 16 years, with a humble start from an outpatients' clinic to the present state of the art health facility. The hospital is a center of excellence in MNCH services.

The construction of Bukhsh Hospital started in the year 2010 on a self-help basis. The infrastructure of Phase-1 of the project, comprising 55 beds, with a covered area of 29,852 sqft., spread over five floors, was completed in 2017. The hospital is designed to serve the local population of district Jhelum and Mirpur, Azad Kashmir.

Before the commencement of full-fledged hospital operations, the outpatients-clinic had been serving the local population since May 2002. OPD and medical camps have been providing free consultation and medicines to the residents of the area. Since its inception, the hospital has provided medical services to 260,890 patients.

Bukhsh School of Allied Health Sciences, Dhanyala Jhelum (BSAHS) was established in June 2018, and approval was given by The Secretary Punjab Medical Faculty Lahore Government of the Punjab, Health Department-wide notification No.65363 dated: 01-10-2018. This institution is situated in the premises of Mian Mohammad Bukhsh Trust Hospital Dhanyala, Jhelum. The Hospital has five floors fully equipped and well furnished. The Chairman of Mian Mohammad Bukhsh Trust has decided to start a new school of Allied Health Sciences(Para Medical School) to upgrade the standard and give the knowledge to the student of the rural community.

Preliminary, this institution offers admission in three disciplines to give the knowledge and skills in the medical field such as: 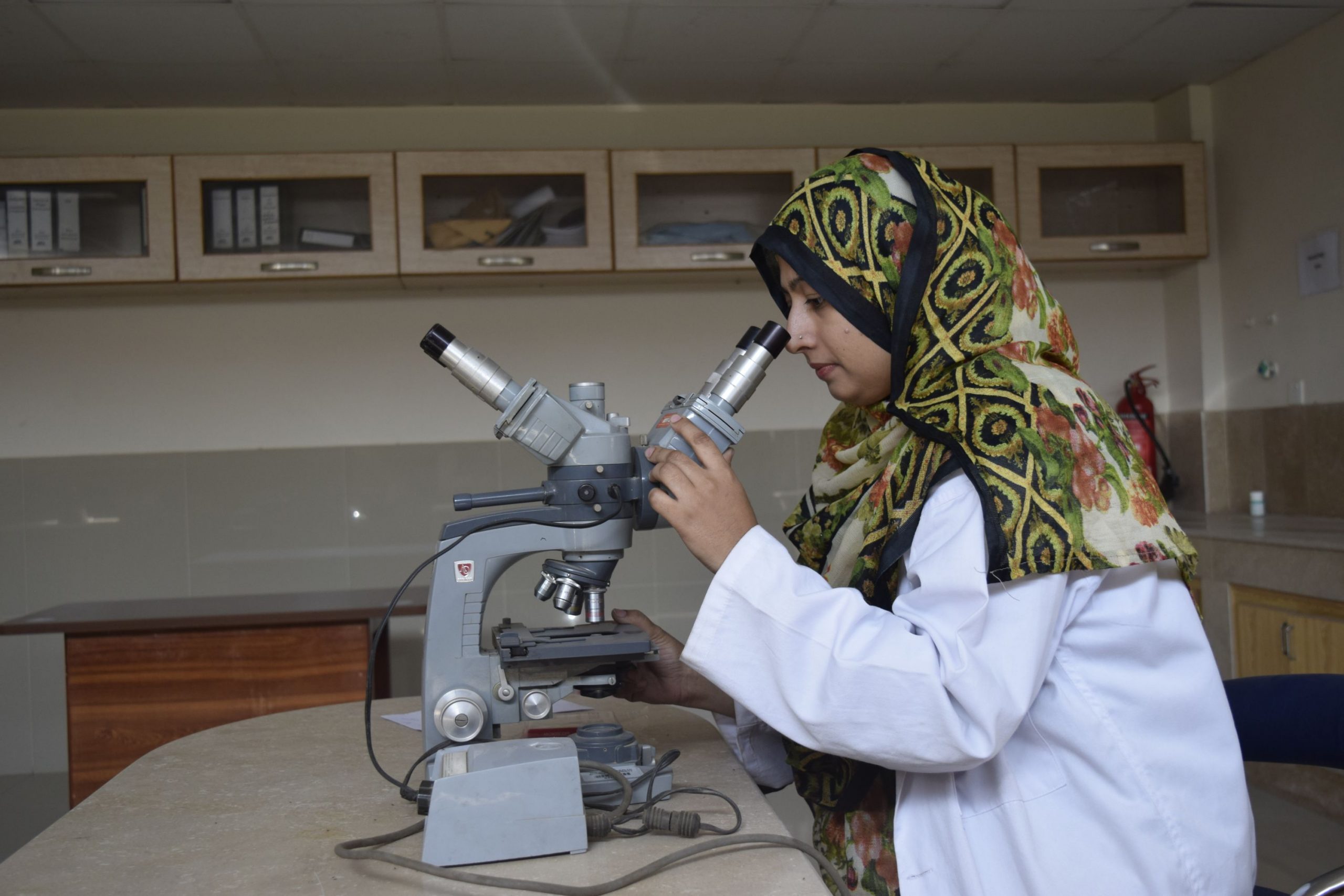